It’s been described as one of Brisbane’s hottest suburbs, and one to watch.

And it isn’t hard to see why. Tingalpa is:

Even with house prices falling not just in Brisbane but nationwide, Tingalpa has proven to be one of the few exceptions. In fact, many pundits have put this area on their “suburbs to watch” lists.

And it’s not just “hot” in the sense that it’s in high demand either – just like the rest of Brisbane, Tingalpa can get pretty warm during summer!

Without adequate air conditioning, you might find that your dream home mightn’t be quite as dreamy during the summer. Luckily, Tri-Tech is here to help! 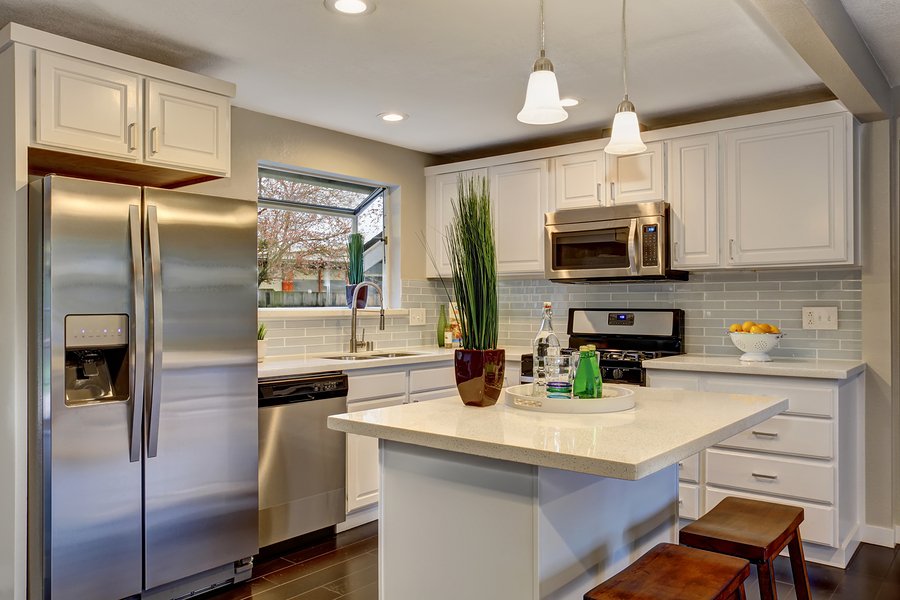 Who we work with

Building your dream home? Air conditioning is a must-have!

To ensure that the air conditioning aspect of your building project goes smoothly, you can’t just pick a random system. Expert system design selects the perfect air conditioning solution for you, based on your blueprints, house orientation, planned building materials and more.

The result? The perfect air conditioning system for your home.

Renovating a home isn’t just about making it look more modern – it’s also about improving functionality and comfort too.

Stuck with an old, inefficient window-rattler? Bring Tri-Tech into your renovation plans – we’ll help you bring your home into the 21st century with “smart”, powerful air conditioning solutions.

As an investor, you’ll want to get a good return on your properties – especially in the current housing market. You’ll want to ensure that your residents are as comfortable as possible if you want to receive a good selling price or rent.

Whether you want to replace your outdated system with modern splits, or need ducted air conditioning for a new build,
Tri-Tech are the team to call for air conditioning installation, service, and repairs anywhere in Brisbane.

Every day, our skilled mobile tech team are moving all across Brisbane and its surrounds, from Caloundra to Southport.